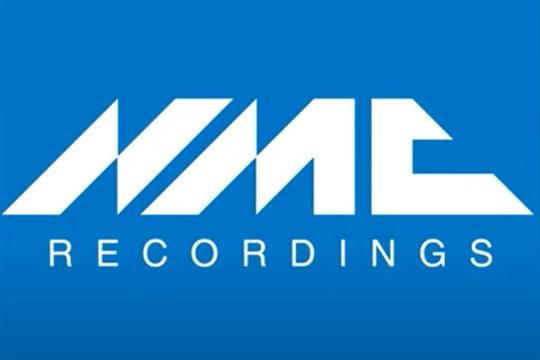 Night Songs, a recording of Helen Grime’s works featuring the Hallé Orchestra and Sir Mark Elder has been released on NMC as part of their Debut Disc series.

The album contrasts Grime’s orchestral works - including her first Hallé commission, the nocturne Near Midnight (2013) - with smaller-scale pieces featuring the Hallé Soloists. The earliest work, Virga, is a densely-packed miniature, taking its title from precipitation which evaporates before it reaches the ground; its textures are dominated by falling cascades of woodwind droplets. Night Songs was commissioned for the 2012 BBC Proms and premiered by the BBC Symphony Orchestra and Oliver Knussen.

Other works include Into the faded air - a string sextet titled after a line from T.S.Eliot’s Four Quartets - the Clarinet Concerto, featuring Hallé principal Lynsey Marsh, and Everyone Sang - inspired by Siegfried Sassoon.

‘ … Music that is active and teems with incident while compelling in the complexity of colour, rhythm and yearning expressiveness. Her deft handling of a large orchestra is also a joy in music that seems to resonate within itself, secrets enshrined therein […] Near Midnight is singularly impressive.’ Classical Source

NMC's Debut Discs project offers emerging British composers an international platform for their work. Released over four years from June 2012, each of the 12 discs will be devoted to a single composer’s work, branded as part of the Debut Discs series.

Full details of the recording here


Listen to an extract of Night Songs: