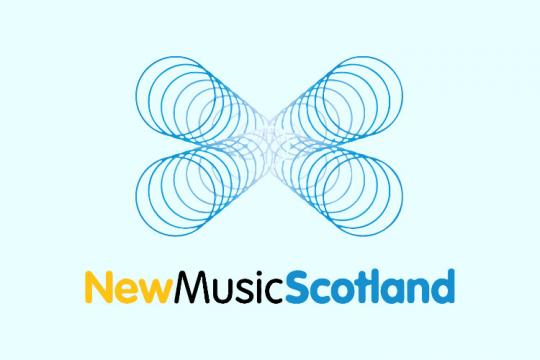 Helen Grime has been awarded the prize for Large Scale Composition for her Two Eardley Pictures - Catterline in Winter and Snow in the inaugural Scottish Awards for New Music. The Chief Executive and Artistic Director of the National Youth Orchestra of Scotland, Nicolas Žekulin received the award on the composer’s behalf at a ceremony held in the Drygate Brewery, Glasgow, on March 8.

Grime’s Two Eardley Pictures were commissioned by the BBC and National Youth Orchestra of Scotland (NYOS) and first performed at the 2016 BBC Proms by the BBC Scottish Symphony Orchestra conducted by Thomas Dausgaard (Catterline in Winter) and NYOS conducted by Ilan Volkov (Snow).

The pieces, which can be performed individually or as a pair, were inspired the paintings of Joan Eardley, whose celebrated landscapes depict scenes along the north east coast of Scotland close to where the composer grew up. The second of the pieces, Snow, incorporates the traditional bothy ballad The Scranky Black Farmer.

The brittle, biting crispness of Grime’s soundworld is an appealing one, catching the chilly beauty of the Joan Eardley painting that is its starting point. But if the bracing brightness of the orchestral textures are all there in the original picture, the twisted little brass fanfares and writhing woodwind flurries are all Grime’s own….

Snow is soon to receive its US premiere, when it will be performed by the Seattle Symphony conducted by Thomas Dausgaard in Seattle on June 8, 9 and 10.

Helen grime, whose Piano Concerto was premiered last week by Huw Watkins and Birmingham Contemporary Music Group conducted by Oliver Knussen, is currently Composer in Residence at the Wigmore Hall. Forthcoming works include a song cycle for Ruby Hughes and a large-scale orchestral work for the London Symphony Orchestra to conducted by Sir Simon Rattle in the 17/18 season.