Helen Grime at the Hallé 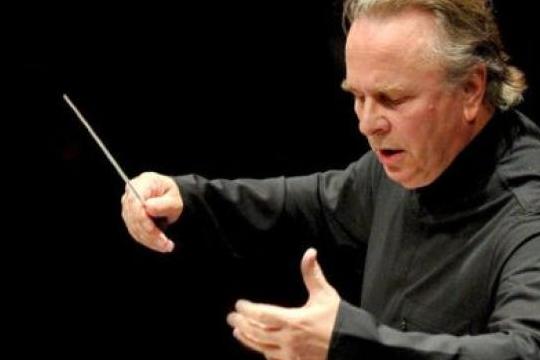 Helen will begin an initial three year appointment with the Manchester-based Orchestra in the 2011/12 season. Programming plans include performances of some of her current catalogue during the 2011/12 season, followed by a new commission during 2012/2013. Throughout her tenure, Helen will work alongside the Hallé Programming Team and their Music Director Sir Mark Elder CBE.

Helen Grime said:
‘The opportunity to work closely with a world class orchestra is a dream come true for any composer, and I am very much looking forward to seeing how my music will develop throughout my appointment as Associate Composer. The Orchestra has a very special sound and there is a deep commitment to its associated ensembles and choirs. I am really looking forward to developing relationships with the individual players, as well as collaborating with Sir Mark Elder and the Hallé’s other associated conductors.’

Mark Elder, Music Director of the Hallé commented:
‘We are delighted that Helen is joining us, and all of us look forward to her becoming part of the Hallé family. She has amazing talent and I look forward to working with her and conducting her music as she takes on her new position.’

John Summers, Chief Executive of the Hallé said:
‘Helen Grime is one of the most striking and individual voices in new music and we believe that she has the potential to develop into one of the most important composers in Britain. We are delighted to be working closely with her - particularly through the commissions written for the Hallé and its associated choirs and ensembles.’

This season, Helen’s music can be heard at the Perth Concert Hall in April, where her string sextet Into the faded air will be performed by the Hebrides Ensemble, and at the Aldeburgh Festival in June, where her orchestral work Everyone Sang will be performed by the City of Birmingham Symphony Orchestra, conducted by Oliver Knussen (the dedicatee).